Tours and Holidays in Ismailia

Best of Ismailia holidays and tours

Ismailia is located on Lake Timsah along the coast of the Canal, half-way between Port Said and Suez.

It was founded in 1863, during the construction of the Suez Canal, by Ismail the Magnificent, after whom the city is named.
The head office of the Suez Canal Authority is located in Ismaïlia at the shore of Lake Timsah.
It still has a large number of buildings dating from British and French involvement with the Canal.

Ferdinand de Lesseps was a French man and the director of the contruction of the Suez Canal, for which he received permission in 1854, from Said Pasha, viceroy of Egypt.
Today his house and garden can be visited, to see how rich and powerful people lived at the turn of the century.

After the completion of the canal the town lost its importance but later enjoyed a revival as a British garrison town.
In 1956, and again in 1967, Ismailia suffered severe damage during the military operations of those years, when most of the population had to be evacuated.

The town, laid out on a regular plan, lies to the north of the Ismailia Canal, which, accompanied by the Mohammed Ali Quay, extends along the north side of the harbor with its port installations, turns down its east side and, after a lock gate opposite the offices of the Suez Canal Authority, flows into Lake Timsah.

Amongst these places of interest
is the Ismailia Regional Museum established in 1932, with Pharaonic, Islamic, Greek and Roman collections. On the side of nature, which Ismailia speaks volumes about, Free Post (or Area Number 6) overlooks the Suez Canal, despite this, it enjoys clear peaceful views from above.
Ismailia’s charm is in its provisions of which there are plenty; clay, glass, and crystal wares are created here, while natural resources of sands, pebble soil, limestone, and gypsum are quarried for use around the country. Naturally, the city offers the majority of Egypt’s catchment, while necessary crops, such as wheat, maize, and sesame can be found in bountiful amounts here. Situated on Egypt’s lifeline and strategically vital for the country, the city is a must to visit since it unites both natural and industrial along the world’s main artery. 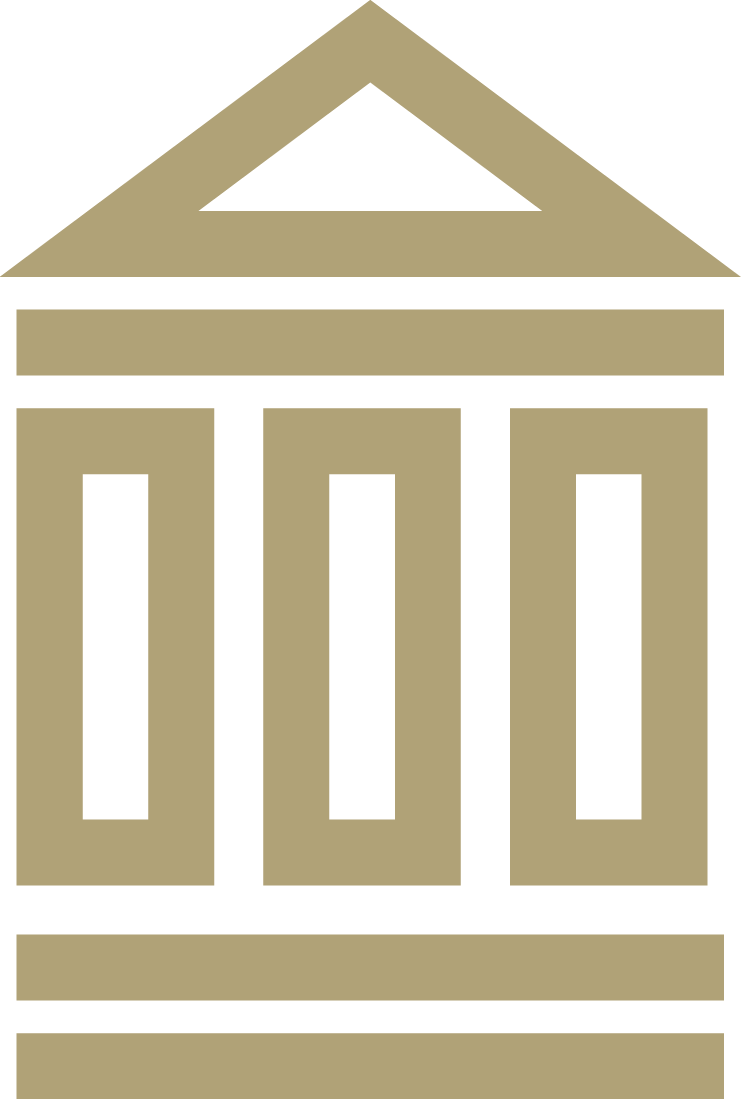 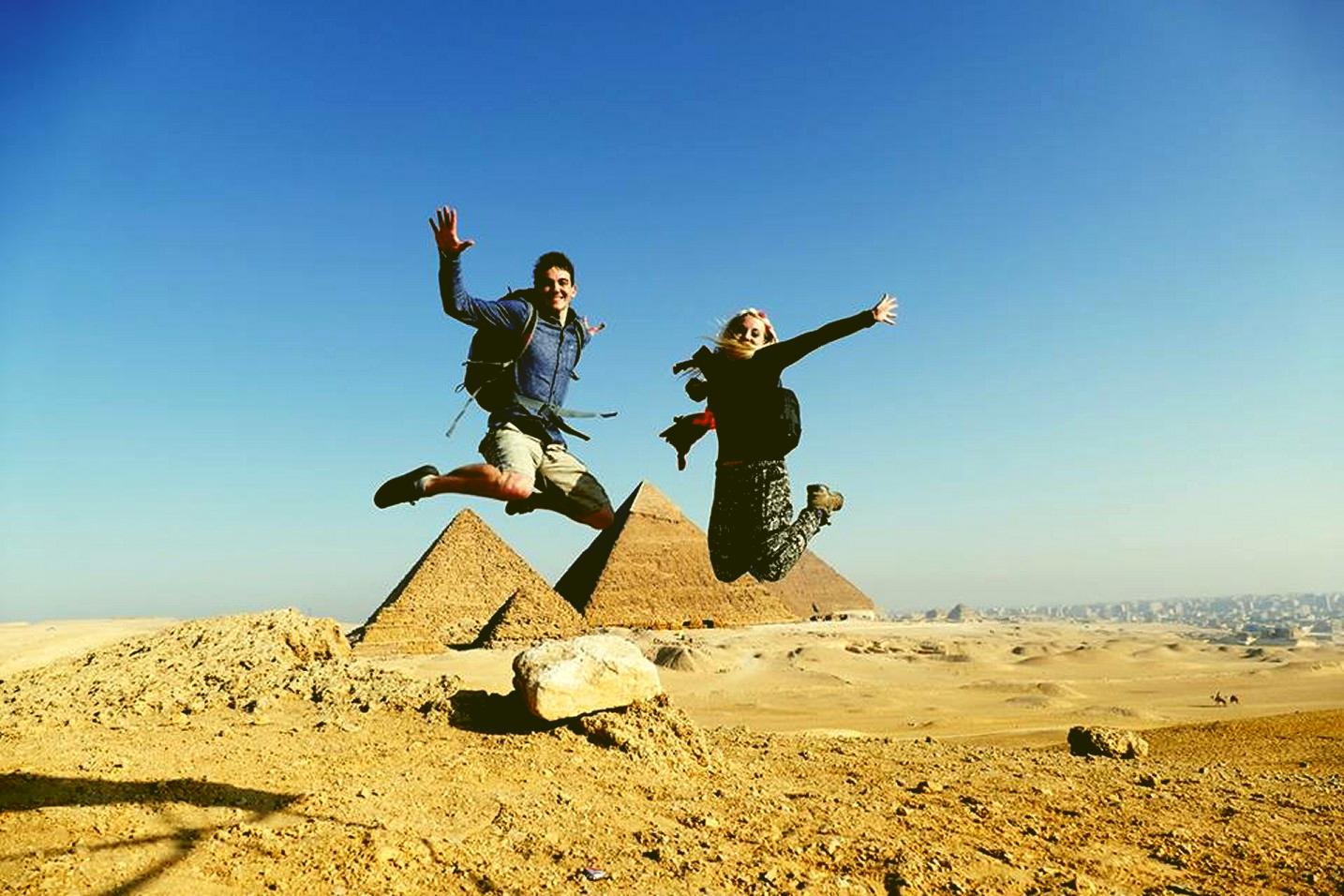 Visit the outstanding landmarks of Cairo from Hurghada. You will visit the three pyramids of Giza,  great Sphinx and the valley temple. 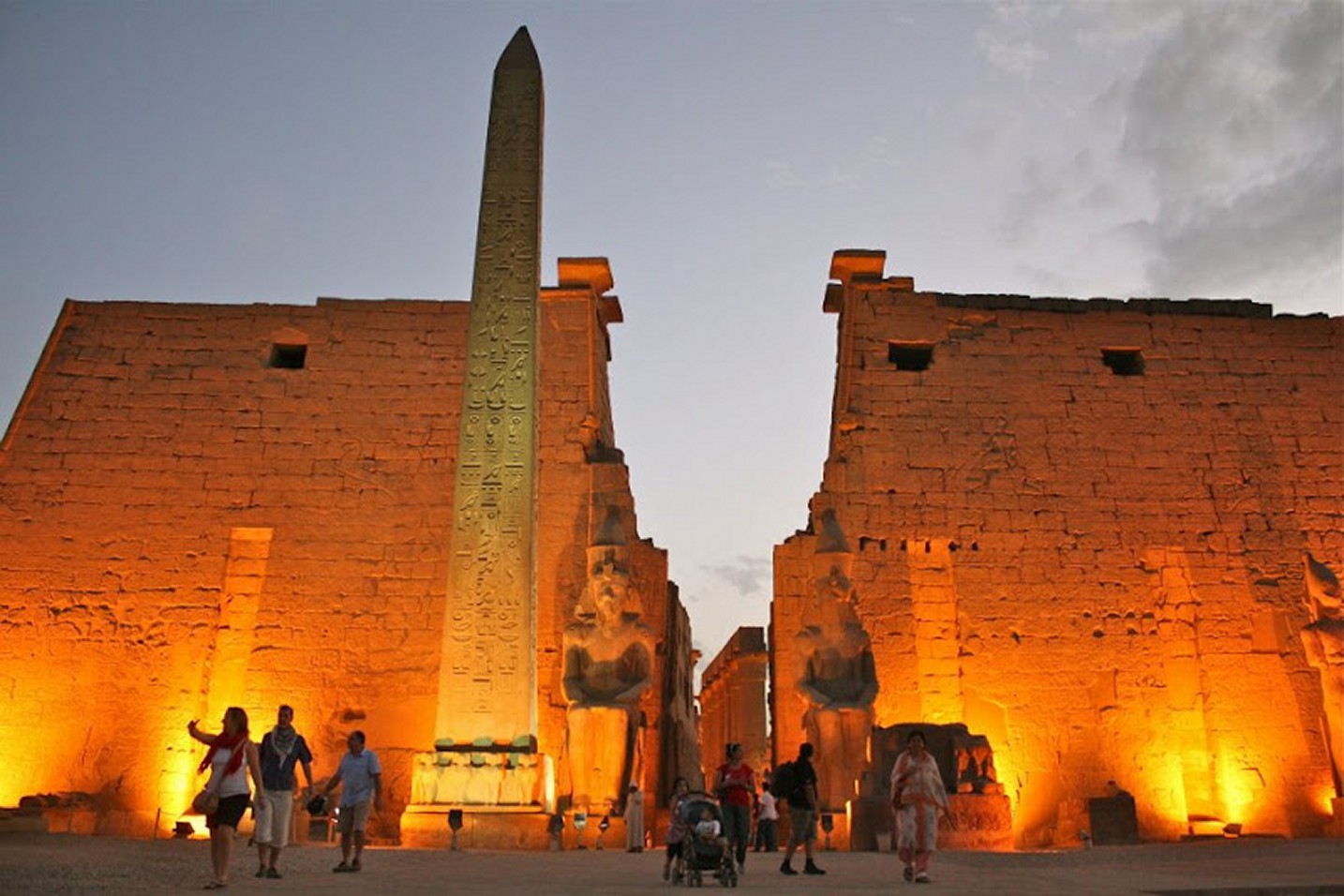 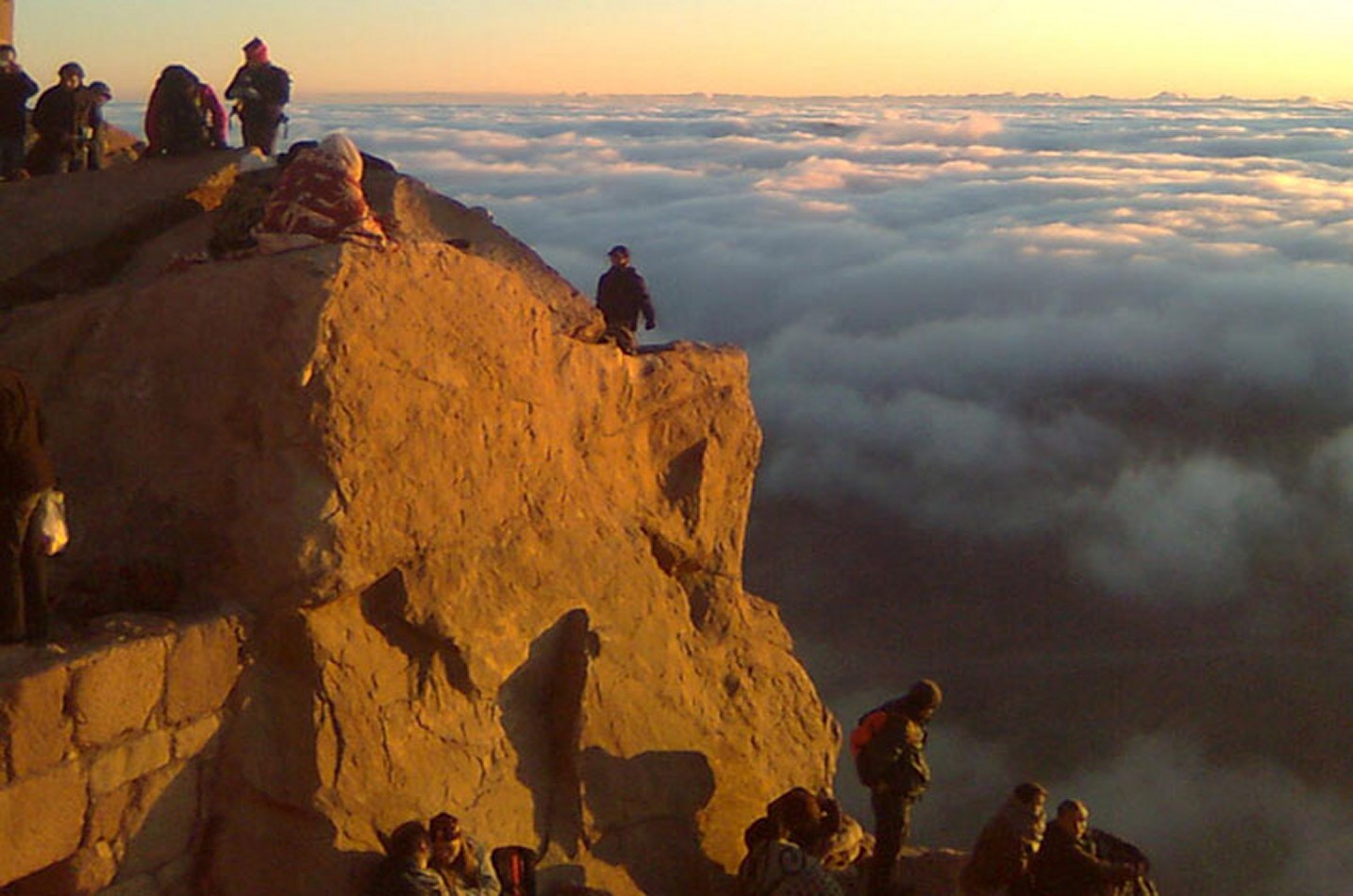 Mount Sinai, Called Mt. Horeb in the Bible and locally known as Jebel Musa, Mt Sinai is considered to be the place where Prophet Moses received the Ten Commandments from God, One of the highest mountains in Egypt, 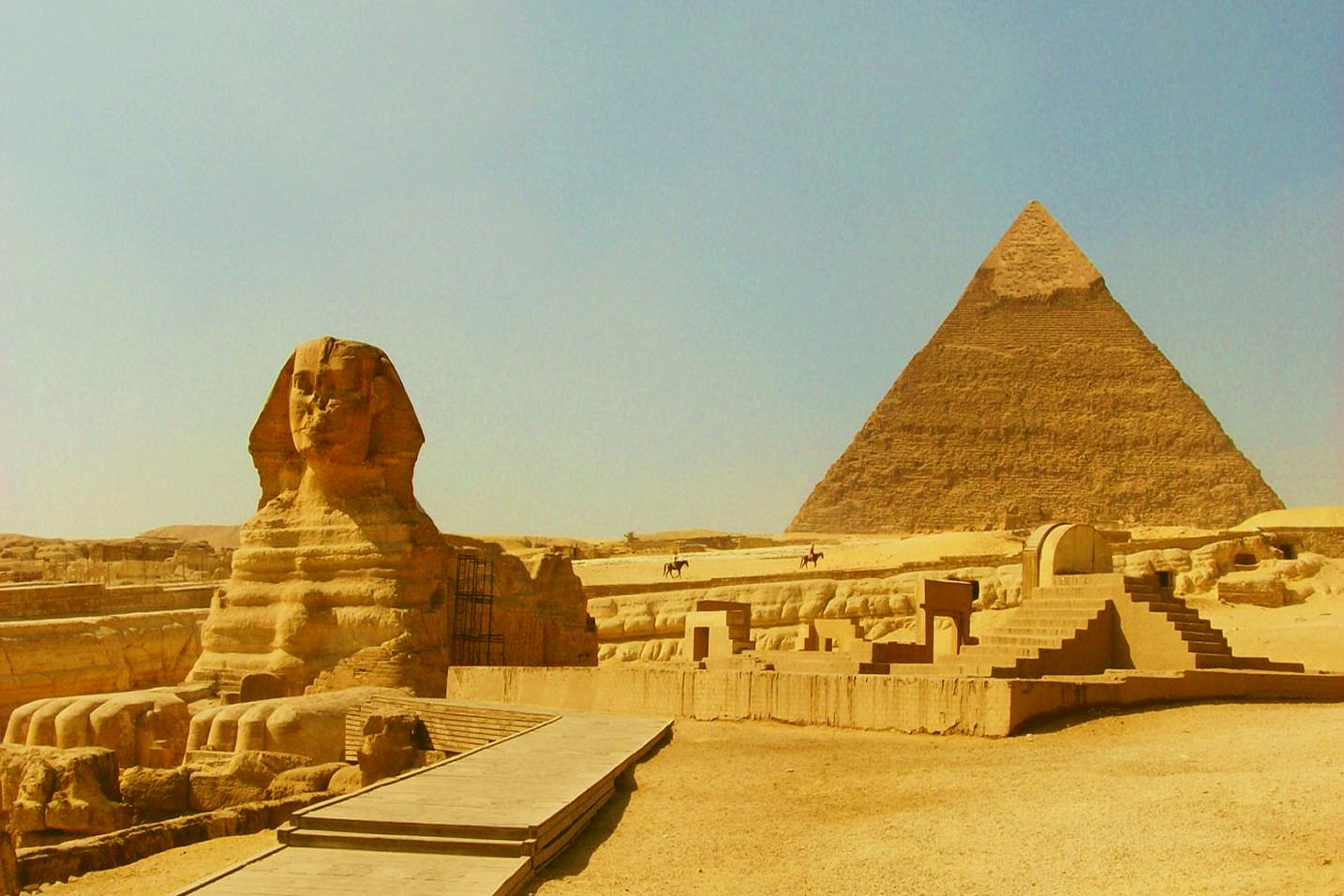 Visit the outstanding landmarks of Cairo from Sharm el sheikh, visit the three pyramids of Giza,  great Sphinx and the valley temple, 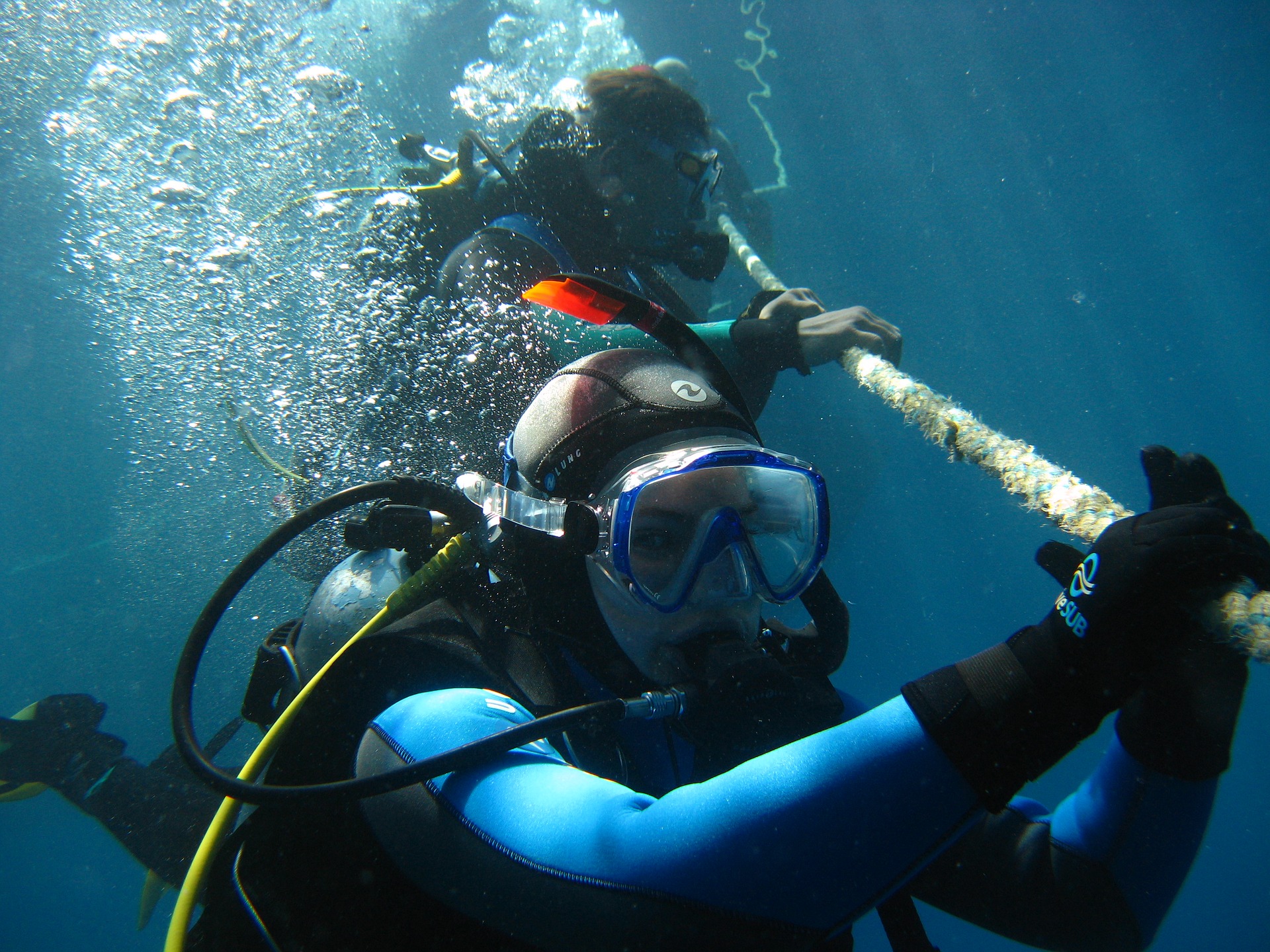 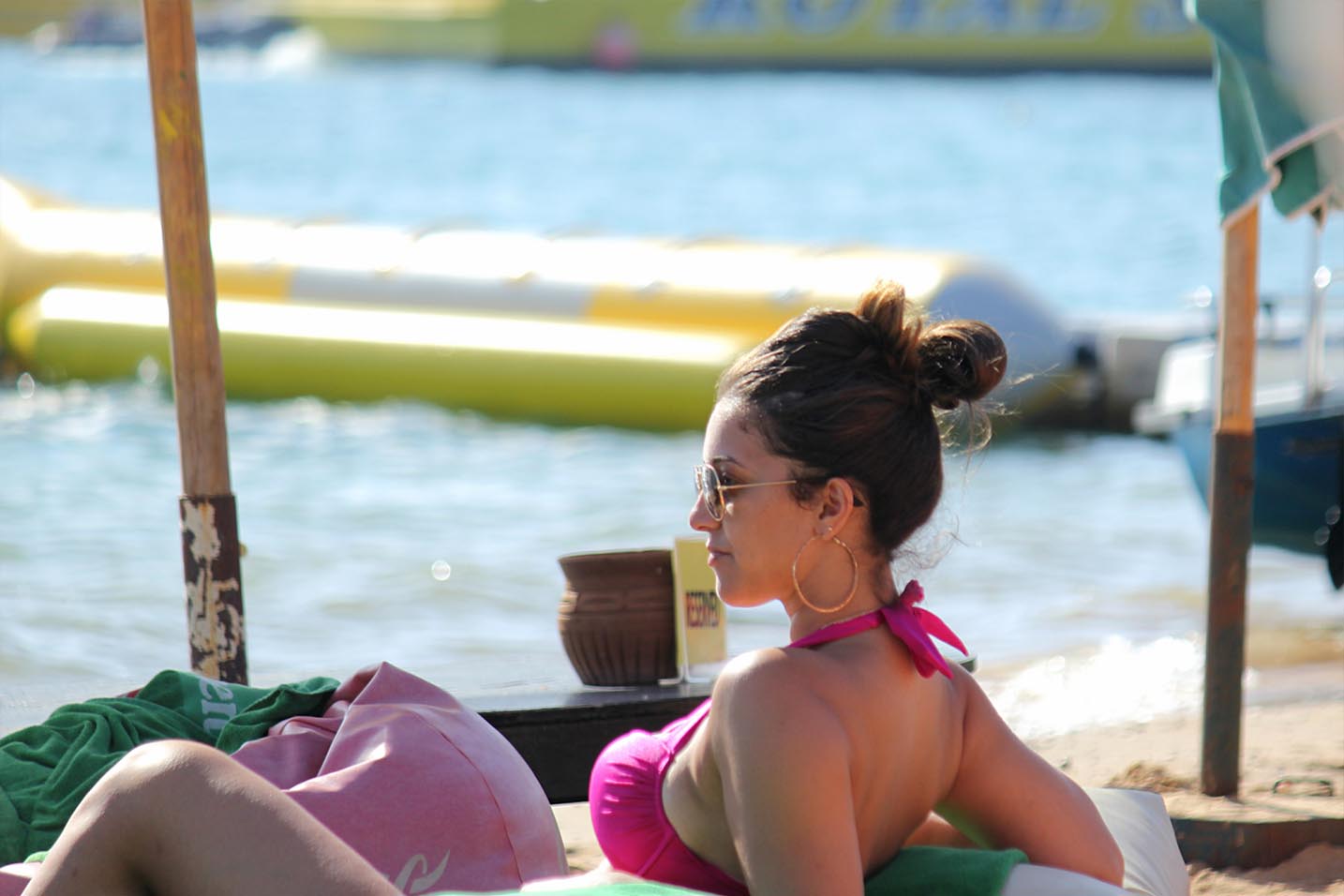 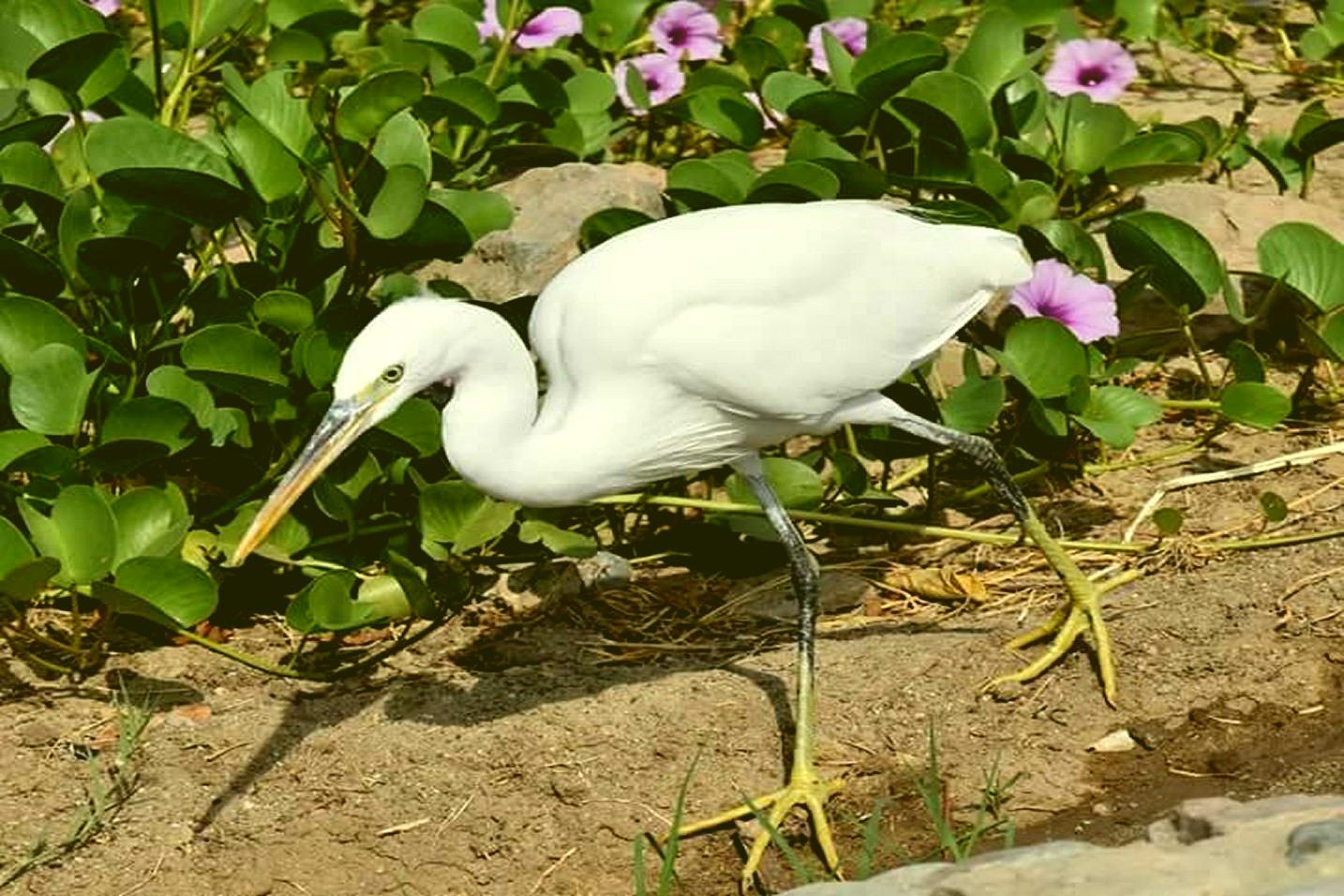